Chapter One.. Back to the USA! (Leaving Manchester March 1st)

JUST as I got comfortable, wrestled Steve for my portion of the duvet and was reaching over to mute my phone, it beeped… an email? at 11.30 at night? And there it was
To: Jayne Curry
From: US Airways
We regret to inform you that your flight from PHL to FLL tomorrow has been cancelled due to poor weather conditions.

The elation of my crazy day eventually began to gradually wain as the reality of the amount of hours I had now been awake began to kick in. Exhausted, I dozed on a bench for a while at the gate until I was safely ensconced on the plane and nodding off happily. The captains announcement came over the tannoy.
“Sorry folks theres going to be a further delay. We are in a queue to be de-iced before take off and we won’t be leaving the ground for at least another hour”
More delays. By the time I eventually hit the tarmac it was 12.15am on the morning of March the 2nd and I had been travelling for 19 hours already. Thoroughly exhausted and a little grumpy I headed out on the all so familiar route to the taxi rank.
As we left the airport I noticed the flashing blue lights ahead of us and the two police cars now blocking our slip road. Very long story short, there had been an accident on the railroad and the enormously lengthy freight train that traverses the length of Florida from bottom to top of the state and back was at an utter standstill and was likely to be there stationery for some time. This was a problem for the taxi as we needed to head west to east across the railway line which was stood still south to North and therefore we took a $50 detour around the very edges of Fort Lauderdale and an hour later me and my copies amounts of baggage dragged our entirely dilapidated backsides into the hotel to crash. 23 hours after leaving Manchester I was in bed in Florida. I could have travelled to Australia in that time.
The next morning still jet lagged I rose early and drew the curtains and there it was… the beautiful florida sunshine… I slipped on a T shirt dress and headed out for supplies to the local supermarket.
I’m not sure if it was the crazy juxtapositions in temperatures I had experienced in the two days or the jet lag that made me a little delirious but I beamed a smile across my face the whole way to the store.
Yes being away from home is hard. Yes missing the people you love is hard. But I was determined to be inspired by my slightly wacky spontaneity of the day previous…. I was going on another adventure and I had a feeling this one would be even crazier than the last. 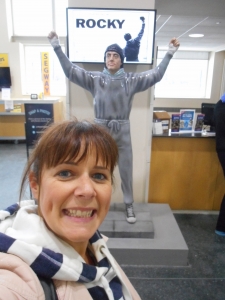 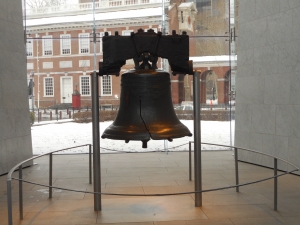 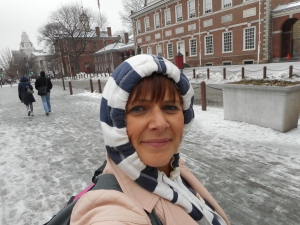 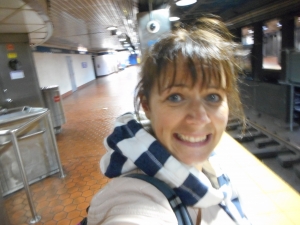 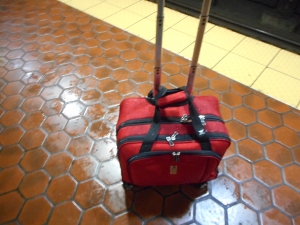 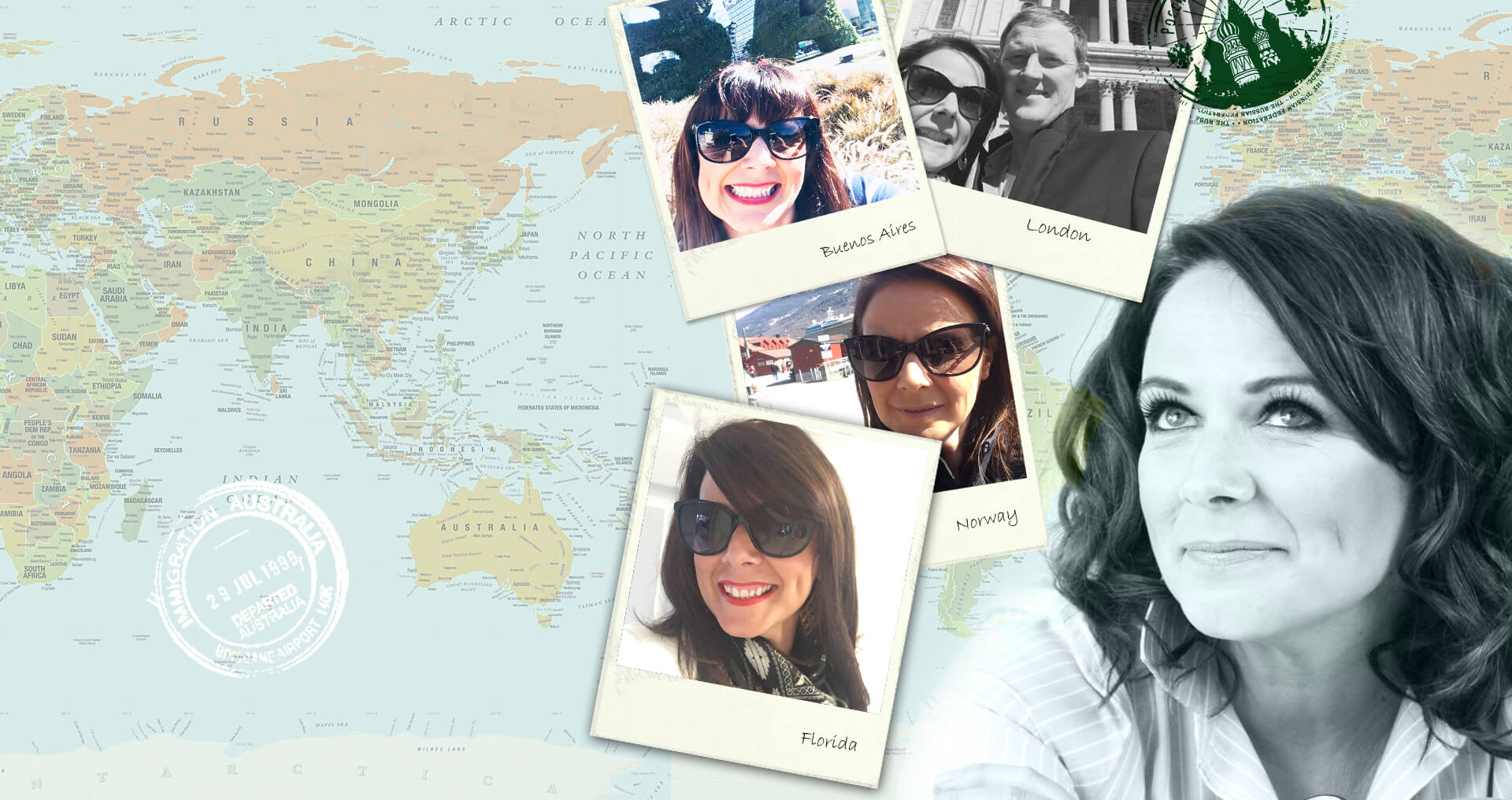